LEOMINSTER, MA – The Annual Meeting of Leominster Credit Union was held on April 19, 2016 at the Credit Union’s Executive and Operations Building in Leominster.

The President’s report presented the financial highlights for 2015. Total assets ending 2015 increased to $627 million from $621 million at the end of 2014. LCU is ranked as the 14th largest credit union in Massachusetts. LCU’s loan portfolio remains strong increasing from $408 million in 2014 to $419 million in 2015. Deposits decreased slightly from $443 million in 2014 to $436 million in 2015. With a capital/asset ratio of 8.61%, Leominster Credit Union is recognized as a Well Capitalized Financial Institution by its primary regulator, the Massachusetts Division of Banks.

Following the Annual Meeting, the Board of Directors met and elected officers for 2016-2017.

Michael J. Sauvageau was elected to the office of Chairman of the Board. He is a Leominster resident and has been on the Board since 2007. Sauvageau serves on LCU’s Executive and Investment Committees.

Giulio G. Greco, was elected Vice Chairman. Greco has served as Chairman from 1994-1998 and again from 2008-2011. He currently serves on the Executive and Credit Committees. Greco is a lifelong resident of Leominster. He has served on the Board since 1978.

Henry C. Kulik, Jr. was elected Treasurer. Kulik is a resident of Westminster and joined the Leominster Credit Union Board of Directors in 2011. Kulik serves on the Executive and Audit Committees.

Andrew D. Cousins was elected Assistant Treasurer. Cousins is a resident of Sterling and joined the Leominster Credit Union Board of Directors in 2005.  Cousins serves on the Executive, Credit and Compensation Committees.

Anthony A. Gasbarro was elected to the position of Clerk. Gasbarro served as Chairman from 2012–2015 and has been on the Board of Directors since 2003. He serves on the Executive, Credit, Investment, Compensation and Advisory Committees. Gasbarro resides in Leominster. 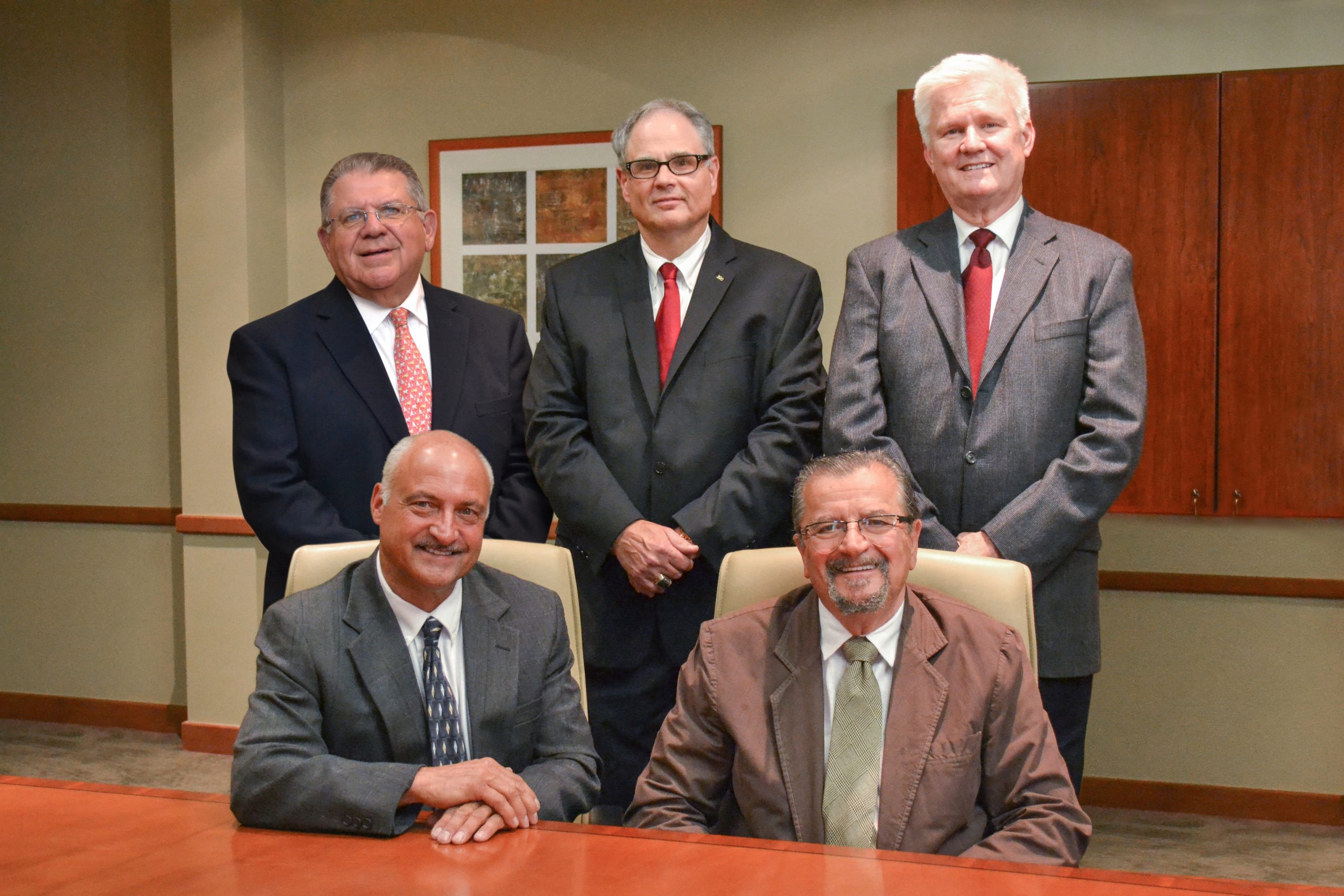